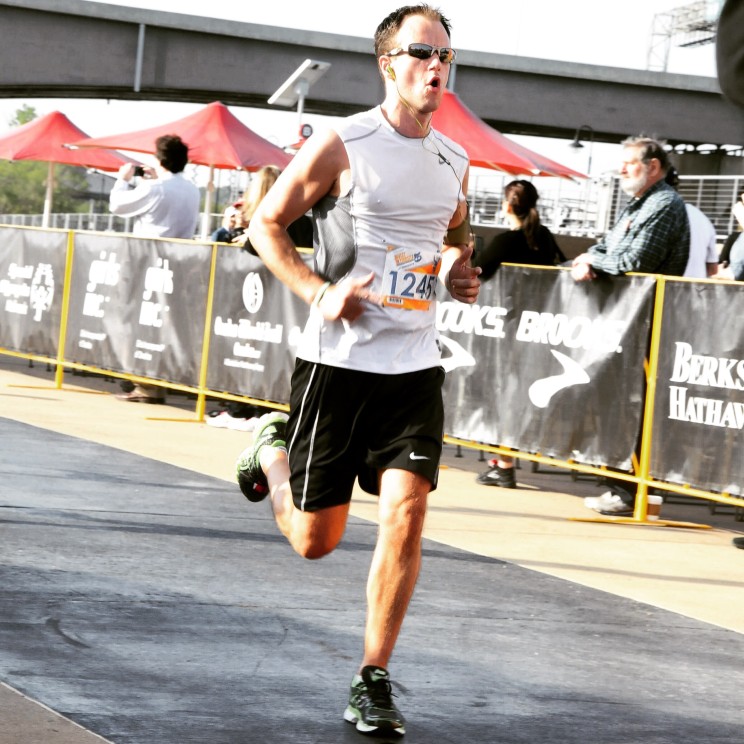 Justin Ferguson is the founder of aSmarterWay.life, which he developed to help people better both themselves and society as a whole, simply by living aSmarterWay. Mr. Ferguson prides himself on believing that no goal is too challenging and takes this ideology into every situation, whether it is running a marathon, raising money for charity, or understanding new approaches.

Justin believes that the more we learn, the more we innovative, the more we dream, and the more we challenge the status quo, the smarter we will be and the better off the world will be because of it.  In founding aSmarterWay his plan is to add to the discussion around better ways to live and ultimately help people.

Justin is a communications professional and the Principal of Cosmos Strategies.  He spends his free time volunteering, training for marathons, supporting charities, gaining knowledge, and sharing insights.

“The future will be defined by how capable we are to innovate” – Justin Ferguson, Founder, aSmarterWay.life

Justin Ferguson on Google Plus

Justin Ferguson About me